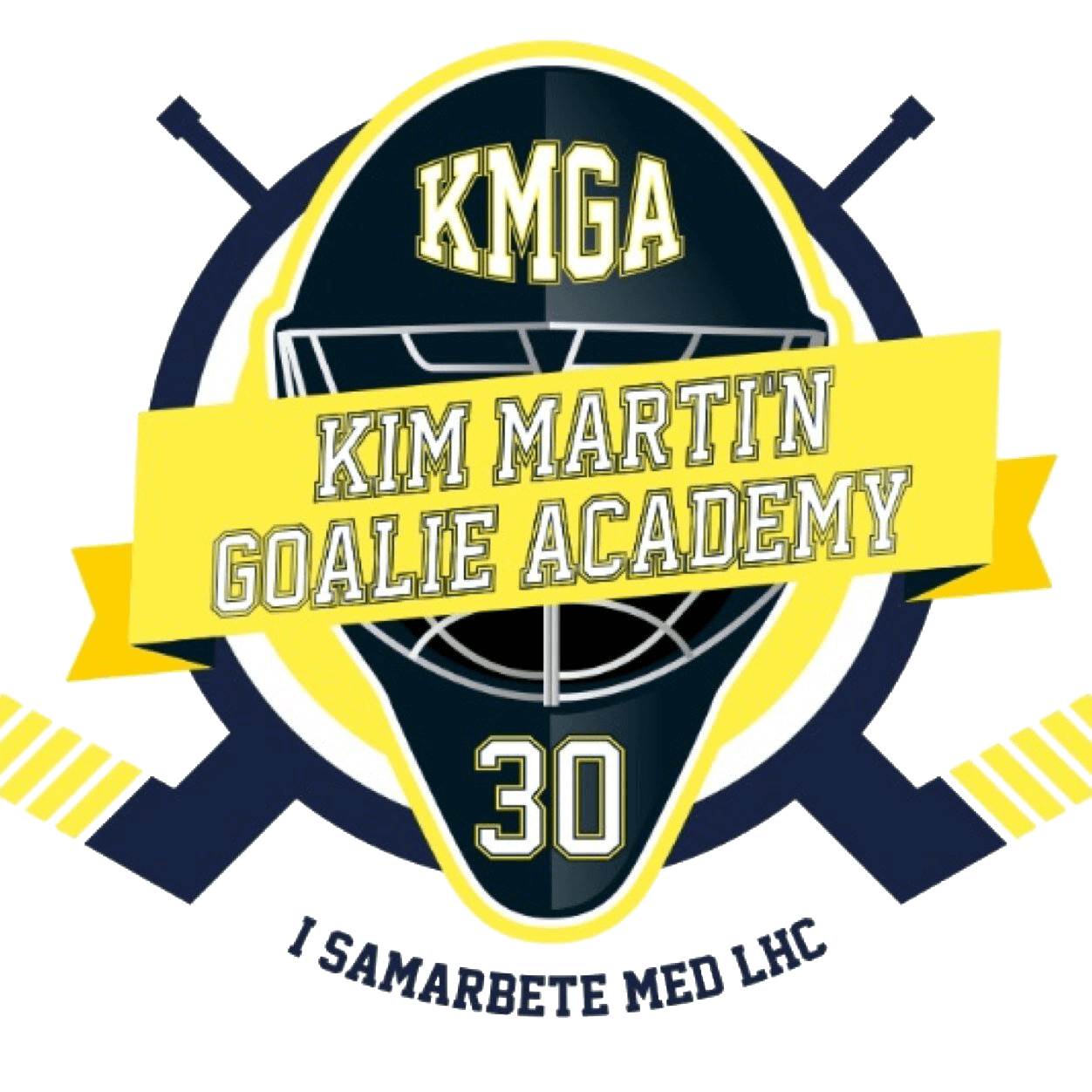 Learn from an National Team Hero

Congratulations ! You now have the chance to take a part of Swedens best goalies knowledge. Kim Martín Goalie Academy offers 4 intense and fun days, where you will get personal coaching from Swedens and Linköpings Kim Martin Hasson. There are limited spots so first come first serve!
Read more

Lucas Olander won Consat Trophy 2016 when Finspångs AIK Hockey Club participated in Gothenburg Icehockey Cup - the world's biggest tournament for U14. Extra fun was that Lucas and Hugo Ollas from LHC got the same save percentage so it all had to be decided on the...

On 15/11 will we have a KMGA day. Starting with ice 9-10 and then workout 10.20-11 after that we will eat our private lunch before watching the women's game against Brynäs at 12thNew clothes are now beaing developed and will be posted on the website shortly. Make... 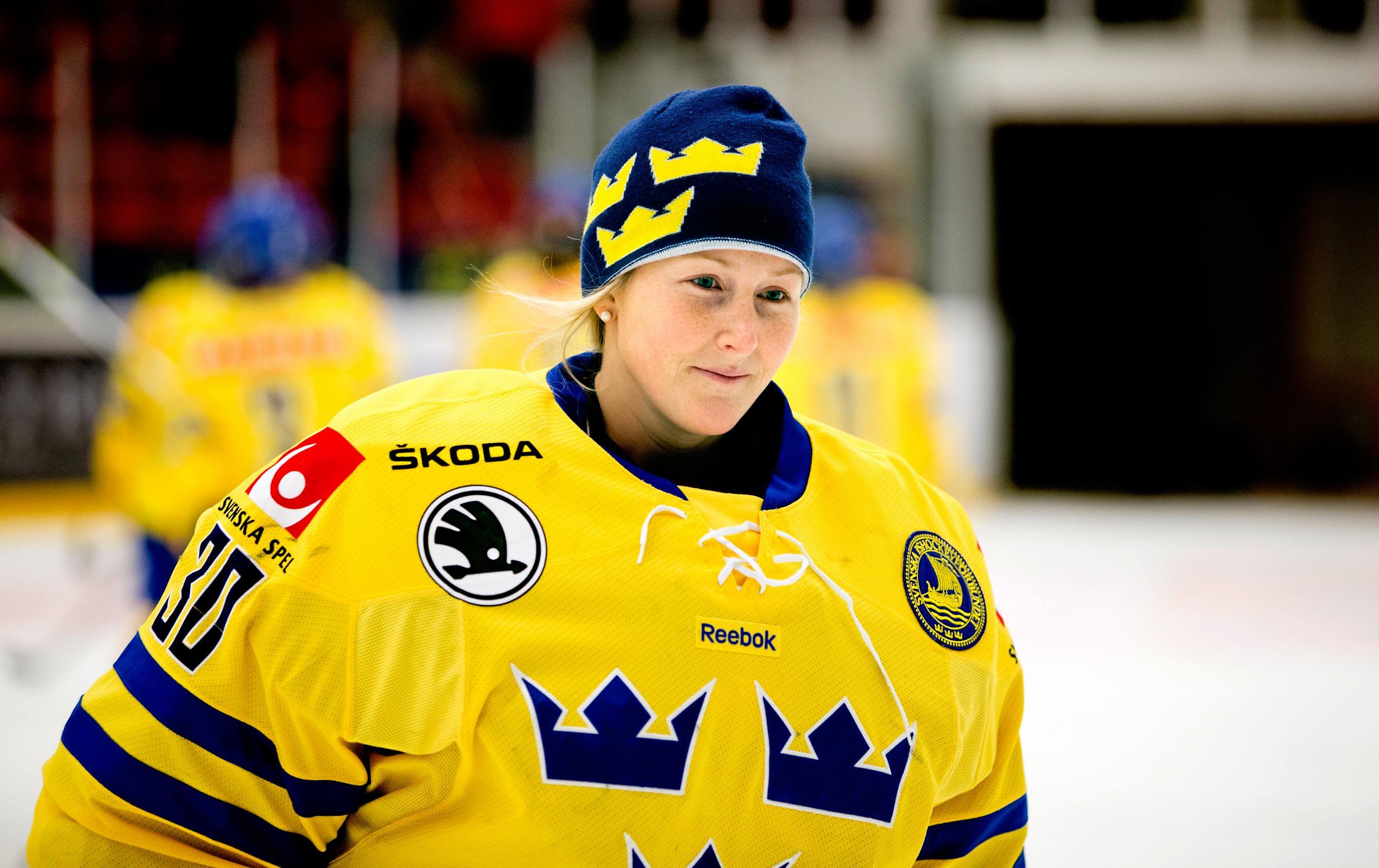 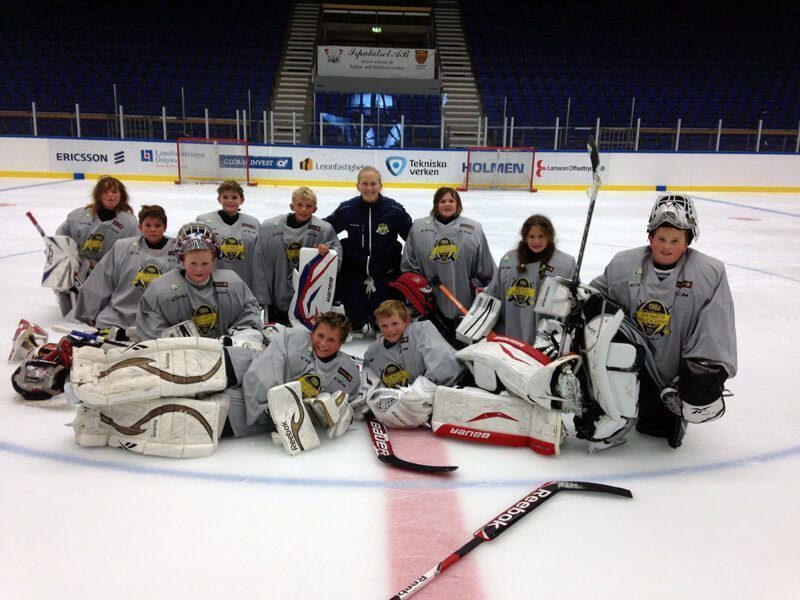 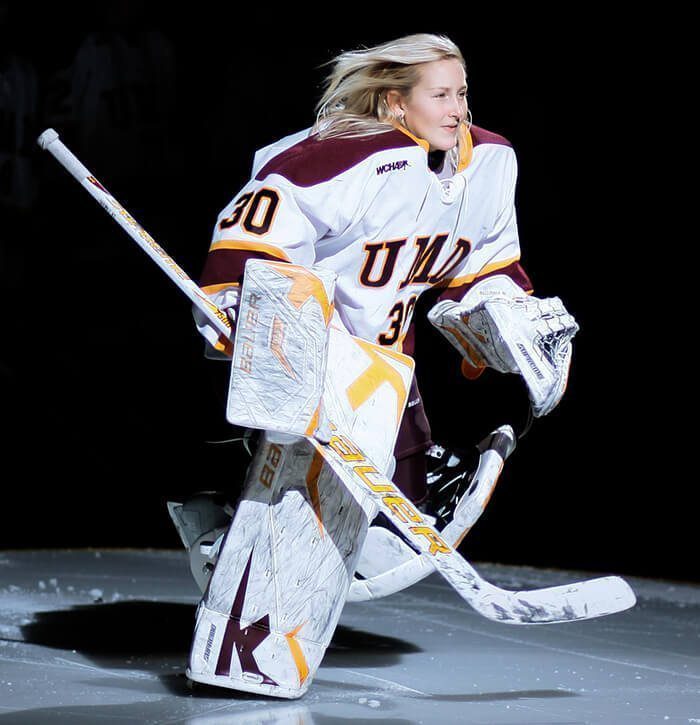 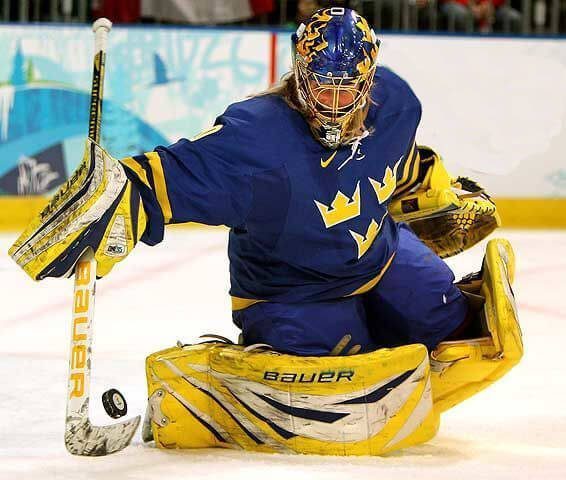 Kim Martín Hasson caught her first puck at the age of 9 in Hammarbys boys team. Already at the age of 14 she made her playing debut with the Swedish national team and short after that she won her first Olympic medal, when Sweden won the bronze at the 2002 Olympics, in Salt Lake CIty.

Jay Hasson born in the land of hockey, Canada and since a few years back he has been married to Kim. He has worked together with both Kim and Vendela the last 2 seasons when the won gold with Linköping.

Nanna has 10 years of experience at international level with the Danish women’s team. Swedish champions in 2007. Stage 3-trained goalkeeper coach and the candidate of Sport Science at GIH Stockholm. Several years experience in the goalkeeping and physical training.